We have been supporting Polish exporters from cosmetic branch since 1998, mainly by organizing their appearance at international fairs in national and thematical pavillions.

Basing on our long experience, enriched by as precious experiment as organizing the International Fairs INTERCHARM POLSKA in the years 2004 – 2007, Polcharm indicated those foreign fairs which seem to have the biggest potential for Polish producers.

Among them there are:

– Cosmoprof Asia – Hong Kong, Chiny – Polcharm is an exclusive cooperant since 2009 till 2012 and a cooperant untill now

– InterCHARM – Moskwa, Rosja – Polcharm is an exclusive agent since 1998

– InterCHARM Ukraina – Kijów, Ukraina – Polcharm is an exclusive agent since 1st edition in 2003

Trying to meet the requirements of Polish producers, as well as the dynamically developing international political and economic situation, Polcharm is constantly broadening the portfolio of the events. Our exhibitors have the chance to participate in very perspective fairs, which open the access to new export markets. Among them there are:

– Beyond Beauty ASEAN Bangkok – Bangkok, Tajlandia – Polcharm is an exclusive agent since 2015

– Cosmobeauté Myanmar – Yangon, Mjanma – Polcharm is an exclusive agent since 2016

POLCHARM, Anna Godek provides to its customers full help to organize their participation in the show:

The success of POLCHARM, Anna Godek in the field of promoting Polish cosmetic branch export results from the longstanding experience, good knowledge of the market, the rules of the international marketing and precious, lasting contacts with partners all over the world.

POLCHARM, Anna Godek is a reliable, trusted partner of every company which is planning its export expansion. 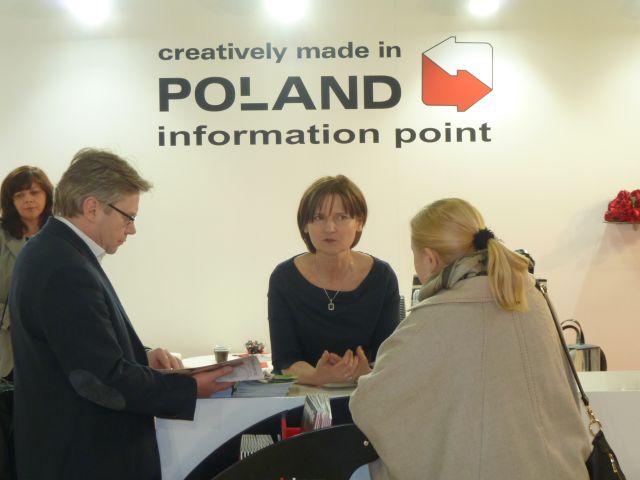 This site uses cookies to provide services at the highest level . Further use of the site means that you agree to their use .Close