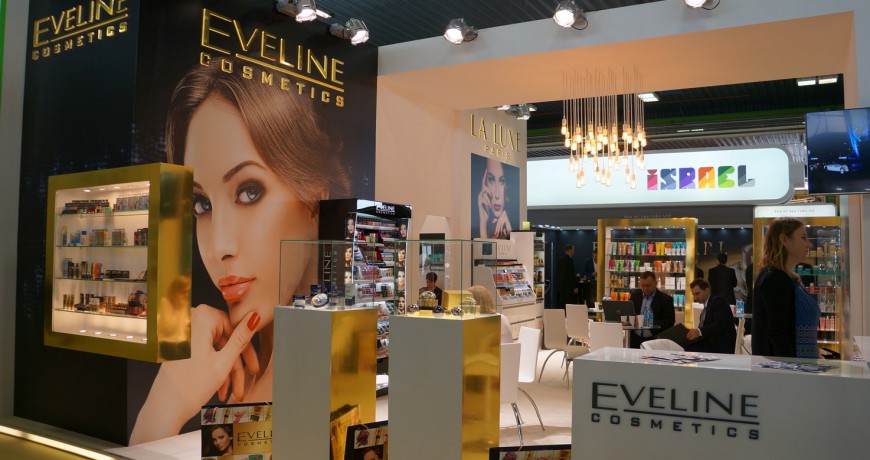 Polish companies on the web tv

Withing the promotional programme at Cosmoprof fair, introduced by Polcharm company on the demand of the Ministry of Economic Development of the Republic of Poland, which stated for gaining the status of the partner country of Cosmoprof fair, those companies which accessed the project before the fairs could present themselves and Polish cosmetic branch to the broad audience.

Unfortunately, just after opening the fair, a few Polish producers cancelled their participation in this interesting project as they did not want to be intervied on the faulty built stands prepared by SPC House of Media. The stands, which were supposed to be the proud of our exhibitors became the opposite…

The rest of Polish producers took the advantage perfectly! Matteo Osso, interviewing the companies in Italian language, was highly impressed by the professionalism of the interviewed representatives of the companies, the quality of their products and their innovative character. We gained another fan of Polish cosmetics, who decided to try the products on himself and his family (thanks to the generosity of the interviewed companies).

Among the interviewed companies there were: Farmona, Eveline, Glov, Chantal, Silcare, Delia.